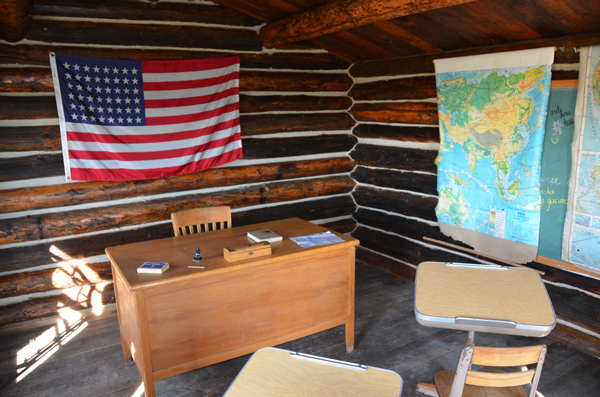 It doesn’t seem likely that I would have anything in common with a child sitting at a desk in a one-room schoolhouse in the vast Great Plains.

I grew up first in Chicago’s Uptown neighborhood. We lived in an apartment building along Marine View Drive, looking out over Margate Park and Lake Michigan. Wealth didn’t buy us that view. No, our benefactor was a lawsuit-driven housing equity program for low-income families.

The neighborhood was much different then, run down but seared by a glint of rebirth. The Skid Row of Argyle Street was slowly being transformed by Asian immigrants opening stores. Shop owners emerged every morning with brooms to perform a daily  ritual of sweeping up garbage around sleeping drunks. The walk to school involved crossing Sheridan Road to avoid the stench of stale alcohol and urine, and men lurking at the strip club. John Wayne Gacy was burying children from our neighborhood in his crawl space.

After school, multicolored gangs of kids would stop at the Jewish deli to spend our change on crunchy, cool dill pickles fished from a big barrel. A butcher shop welcomed customers with meat hanging in the window.

A potpourri of skin colors and languages flourished in apartment buildings small and large. I didn’t speak the language of the Hispanic family receiving a ceremonial suckling pig on holidays, but we all peeked at the animal neatly tucked on its back in a cardboard box delivered to their door. I didn’t share the religion of the Irish family who seemed to grow despite intermittent, boisterous wakes that spilled out onto the street. The quiet Chinese family who walked my classmate Kathy back and forth to school was more polite and reserved than my big, rugged family could ever pretend to be.

What we did have in common was school. We all trudged to John T. McCutcheon Elementary School every morning and learned to write in cursive, speak proper grammatical English, perform basic math functions, study geography and history. 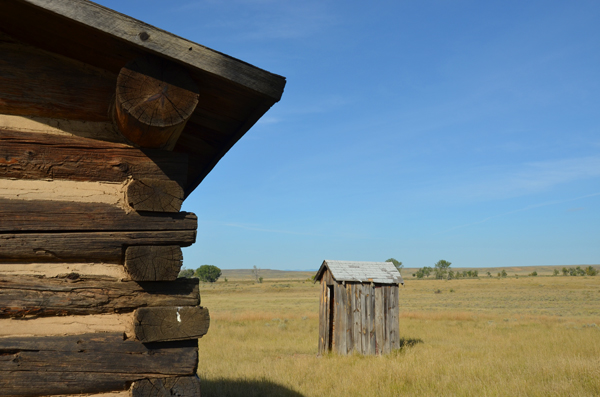 Decades later, as I stand looking out a small window in the restored Prairie Union School, the faraway view comes into focus.

American Prairie Reserve’s restoration of the Prairie Union School includes an audio interpreter. It’s a little jarring to press a button and hear a human voice over a speaker when you’re in the middle of what you hope is nowhere. But the narrative, the objects in the room, and the view tell a compelling story that is more relevant today than ever. As I listen to the narrator, I look at the prairie expanding away from the window like a growing universe.  I glance back at the map of Asia, wondering what a ranch kid felt like looking at the exotic planet beyond view.

And then I realize that I was that ranch kid, even though I lived in a bustling city with millions of other people.

When you live in the inner city of a massive city and your family is poor, the schoolroom is a place that will make or break your future. You have no more access to services and benefits of the developed world than a ranch kid living 100 miles from a town. Asia is a universe away. You have no wealth, power or authority behind you. Your only hope for any kind of future is to get a good education and move upward and out.

Like any ranch kid, you  gaze out the window and dream of a different place. You keep studying and hope it will get you there. You learn to walk a gauntlet to school; maybe it’s prairie weather and rattlesnakes, or maybe social problems and crime that plague cities. 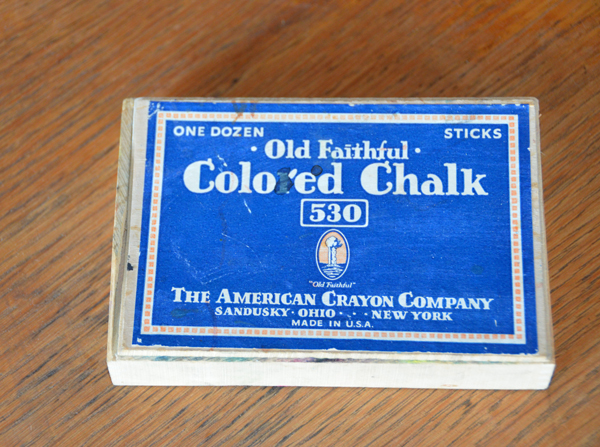 The only real difference between you and that ranch kid is that maybe one day, that kid will return. Get a taste of the world, some higher education, and come back to endless skies and space to breathe.  If you are the reformed city kid, you will never again seek too many hard edges and hardened people, too many lights and too much noise. 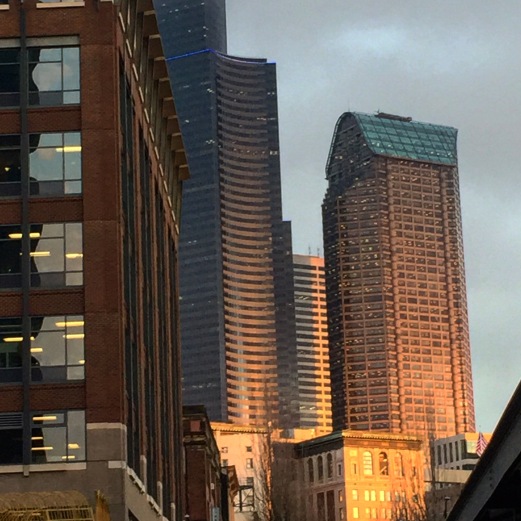 Today, this schoolroom looks quaint, a well-restored photo opportunity if you’re a hurried and thoughtless tourist looking to populate social media pages.  Stay for a while, though. Listen to the story the building and objects and view tell. Think about our commitment to education; are we as dedicated now as when we sent teachers to one-room schoolhouses on the prairie?  Consider the role schools play in our electronically-entangled world. And know that now, as then, to kids all over the planet, school is a window of hope with a view to the future.